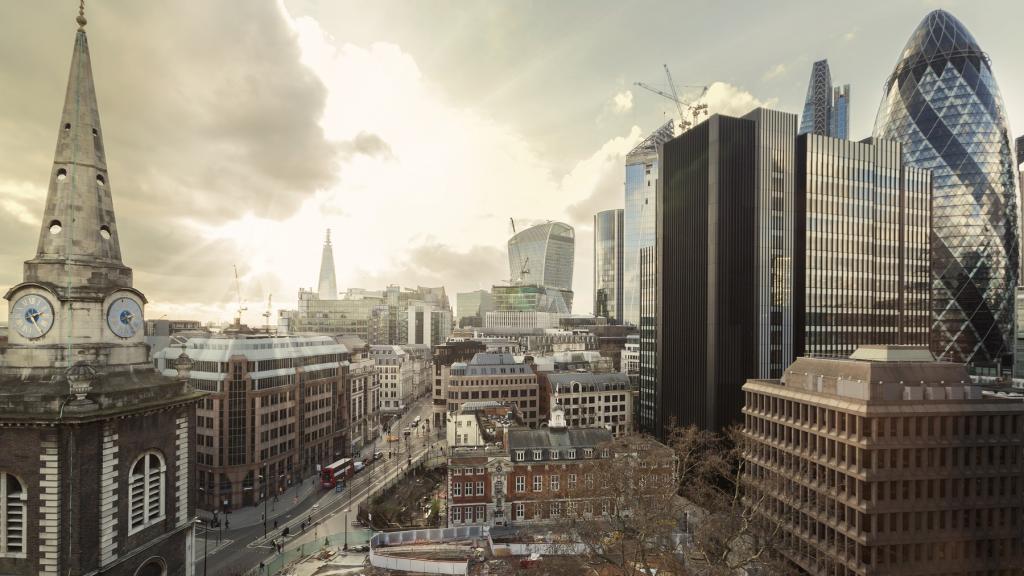 Decorating in London: quality is more important than growth

Brexit doesn't scare an entrepreneur who has been renovating London homes for his entire life. The calendar is still full for at least the next six months. In fact, congestion and parking problems pose a bigger issue!

In the lively January sunshine, a house in Finchley, North London awaits the final touches of it's renovation work, which is the craft of Desmond Cass. The interior of the old house has been completely renovated.

"This was really bad when we started. But look now," Cass says, leading me up a staircase that the sun's rays illuminate through a beautiful ornamental window.

In the upstairs bedroom, paints are being mixed by Cass's assistant, and below another of his team paints the halls. It is quiet like a woolen factory, which seems almost unreal after the bustle of central London.

"We are known as a reliable factor. And that is important because people don't want to let anyone into their home. We work with customers who value quality, tact, even old-fashioned values, and are willing to pay for good work",says the entrepreneur who has been working as a decorator all his life.

At the age of 16, just after leaving school, Cass was given an opportunity to work for a week with a renowned painter at a renovation site. He decided to seize the chance.

"I had to scratch the old wallpaper and plaster from the walls all week. I thought this wasn't really my job", he laughs.

But when a new contractor came to continue the project the next week, the tide turned, and he found himself working on the renovation site. This time the experience was quite different.

"There was a room where the groundwork had already been done, and we were able to wallpaper and finish. I was fascinated by how quickly we made the room feel different! It was great for me, almost magical."

After that it was clear that Cass would become a painter and decorator. He was awarded an apprenticeship at G Cass & Son, a company founded by his uncle Gerald. He later took over the company and made the decision to change the name to D Cass & Son.

The company has now been going for 65 years, the majority of the time under the management of Desmond Cass.

Over the years, Cass has also completed an interior designer degree, which he says was particularly useful in making recommendations to customers.

Although he is now a 60-year-old entrepreneur, he still spends about half of his working time on renovation projects, the other half of his work consists of customer visits during which colour and material choices are decided. However, Cass doesn't have to do much actual sales work.

"About 85% of our orders come from recommendations. The rest through our website. Our calendar has always been buzzing for six to eight months ahead. Some people book a renovation two or even three years in advance," Cass says.

D Cass & Son offers interior and exterior painting and other interior repairs. The price range for jobs they carry out varies from £100 to thousands of pounds, largely determined by the scale of the project.

Each job is different and the price always depends on what the customer wants. The price of wallpaper and paints vary greatly. For example, the price of a five litre tin of paint can be anywhere from £50 to £150 pounds. Cass recently completed a project worth £12,000 for one-room of wallpapering, it was hand-painted silk.

This makes it difficult to estimate the average annual turnover of the company. Orders are usually accumulated over many years, with peaks and troughs depending on the stage each project is at. In addition, salaries of four employees must be paid, as well as a secretary, he employs three painters who he himself trained as apprentices.

"Skillful painting and decorating professionals are really, really hard to find, particularly those who know everything they need to use skills from wallpapering to marbling. That's why I want to train my employees myself and try to take good care of them, including paying a fair salary," he says, but refuses to disclose the level of wages fearing that the competitors will grab his well-trained team.

His approach seems to be working, as two of his team have been on the payroll for over a quarter of a century.

Before Cass took over the company, there were as many as 26 employees, but he made a conscious decision to reduce the number of employees.

He believes it is most important to always be able to stand behind his word. In his view, this is not possible if the number of employees is too large, so the drive for quality went beyond the desire for growth.

Because Cass is so very passionate about quality issues, he has been following the increase in the number of guest workers on London construction sites in recent years. According to the Office for National Statistics (UK), in August 2018, non-UK workers accounted for about 40% of the construction workforce in London. Cass, though, thinks the figure is much higher and says that guest work usually comes from Eastern Europe.

Cass has used semi-professional guest workers, and the experiences were excellent in all aspects, but, on a large scale, he believes the large number of workers with an immigrant background has reduced wage levels and also impaired the quality of work.

The big problem with the industry is the lack of regulation. Anyone can claim to be a professional. However, he feels almost immune to the growth of cheap labor supply, saying,"we have an established customer base and can service that level of work, so we are not affected."

However, there are other challenges, which is why Cass?s sons aren?t attracted to continuing his business, even though his middle son is a trained decorator.

"This is hard work. First of all, it is physically demanding. Your physical condition starts to fail even though I have always lived a healthy and active life. For a couple of years I will try to continue, but not after I am more than 70 years old."

The problems of operating in a city centre also include protecting your tools. ?I don't know anyone whose van has not been broken in to.? Cass says, his paint warehouse has also been burgled at least five times.

In spite of all of the daily challenges, Cass seems to be happy with his work, though joking that he now lives for his holidays. He says he likes to have a long holiday in the summer, in addition to a Christmas holiday and other small holidays throughout the year.

"My workers start at seven in the morning and finish at four in the afternoon. In between there is, of course, a half-hour lunch break and coffee breaks. Instead, I often go on long until the evening completing paperwork, customer visits and the like."

Cass thinks the extra effort is worth it to see the satisfaction on client?s faces when a project is completed. "It's just great for me to be able to bring joy to people's lives," he says.

"I love old buildings and Victorian architecture." He thinks it is best to make use of his special expertise and to complete detailed craft projects. He has a collection of specialty brushes and feathers in a wooden briefcase just for this purpose, some of which were acquired many years ago, but carefully preserved. Unfortunately, these ornate decorations are rarely sought after, instead customers are now looking for spectacular, modern wallpapers and wall hangings.

But the trends seem to change every ten years, he says hopefully, and he is bright about the future, despite the gloomy news around Brexit and economic growth in Britain. "I do not see that the situation in the painting industry will get any worse. Brexit will probably calm the market but things will pick up again before long. It is essential to ensure that a skilled workforce is maintained, and to do this, I believe apprenticeship training should be further increased." 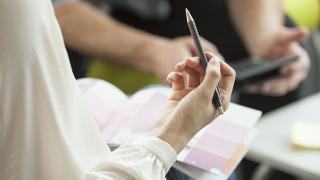 How to create client agreements 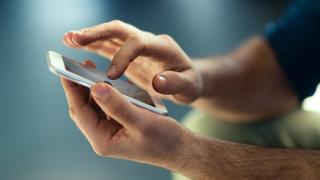 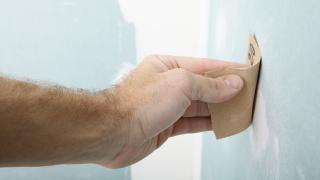 Get a perfect ‘scope of work’ 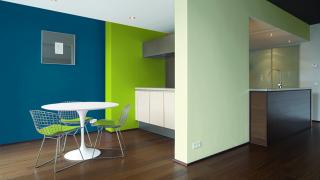 Get the perfect reference